We are really proud of the projects we have been involved in. Here are some of the extra-special highlights… 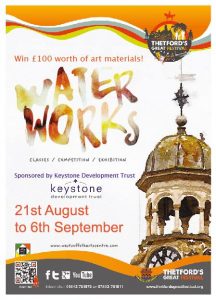 Attended by more than 30 artists of all abilities over the course of a week, Water Works was WSAC’s contribution to the 2015 Thetford’s Great Festival. 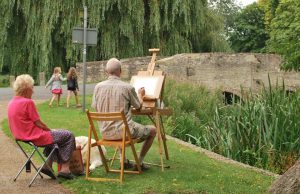 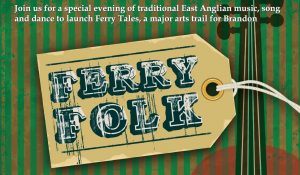 Curated by WSAC, as the  launch event for Ferry Tales (a  2016 CPP Market Place project in Brandon, Suffolk for Arts Council England), Ferry Folk was an amazing evening of traditional music mixed with some specially commissioned (by us) songs written and performed by Brandon musicians who came together to form a new folk group Rant & Rebellion. 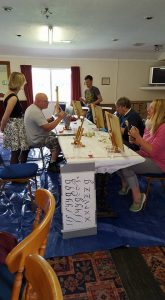 Also in support of the Ferry Tales event (which was project-managed for CPP Market Place by our Creative Director, Leigh Driver) WSAC commissioned Wayne Tanswell from Better Letters to deliver a hand signwriting workshop to upskill local volunteers who then went on to create all the signs for the event! 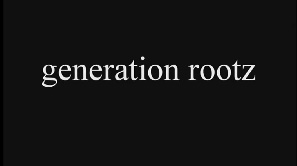 Generation Rootz sought to work towards the end of racism in a generation  and WSAC was commissioned to run workshops with young people teaching them filming and interview techniques as well as editing the final footage into a film that could be distributed by ISCRE on DVD. See the first 20 minutes here. 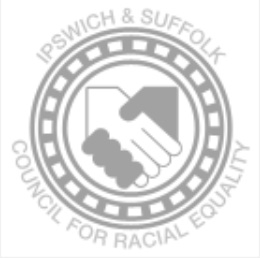